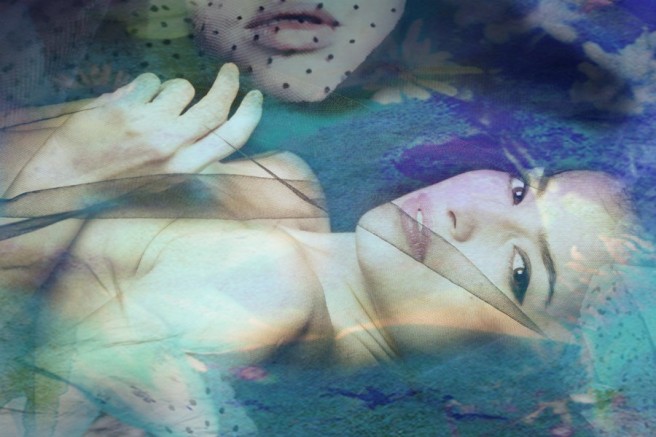 Set in Victorian London, Miriam is happily widowed after being damaged by marriage to a sadistic ‘gentleman’ and the failure of her peers to recognise or acknowledge his abuse. Miriam is no delicate, shrinking flower though, and is determined to use her freedom as a widow and her privileged position in society to help improve the lot of women on the street.

While purchasing sheaths in a plan to educate London’s prostitutes about sexual health, Miriam’s alter ego, Lily, crosses the path of a man who awakens her dormant sexual urges and challenges her vow to remain independent. Sparks fly as she gives in to her lust for Max – who she believes is a mechanic and safely below her station – while she struggles against becoming the possession of any man, even one who melts her with his passion.

And here’s the sexy snippet, as promised (making love in a carriage sounds like fun)…

His fingers squeezed her thigh. Then he pushed in and she was lost.

Something left her mind and deposited a wanton in its place.

Pleasure curled up her back, through her belly, her breasts, and between her legs.

She slid her hands under his jacket, over his chest and around his back, pulling him closer. One knee pressed against the bench, her ankles unlinked from behind him and her other knee fell outward as she arched up into him. Holy heaven but she wanted him in her, all of him.

Then he moved. He slid out, making her hips want to follow, and then he pushed his hips forward and her lower body curled up in a decisive response. Then they did it again. All reason washed away.

A rhythm of purpose and power pushing into her.

The scent of them, their coming together filled the space. The wet sounds. The harsh breathing. His hand moved under her hips and lifted her up, angling her. The fullness of him pushed deeper. Her mouth opened as he reached something deep.

The veil was so tight across her face that it was hard to draw air in.

She breathed in gasps.

Heaven help her, her body was like kindling bursting into flame.

He thrust and her hips pushed back.

Something inside her connected.

The tensions linked. Her muscles tensed and her teeth came down on him. She was almost there.

“Are you with me?” His voice was hard, demanding, ragged.

She whimpered. She was going to ignite.

He pulled his thumb out and slipped it between them, slid it over the top of her sex.

Every fiber of her being saw white.

Her mouth opened wide, but no sound came out as a charge flashed and flowed through every part of her body.

An explosion of deafening silence coursed through her and burned everything away.

The cab, the sound of the horses, him and his blue eyes, the pressure between her legs as he thrust, everything disappeared and nothing was left but oblivious, mindless pleasure.

If you’re not already convinced, click on the cover and take a look at the amazing reviews on Amazon… or just go and experience this amazing book for yourself: 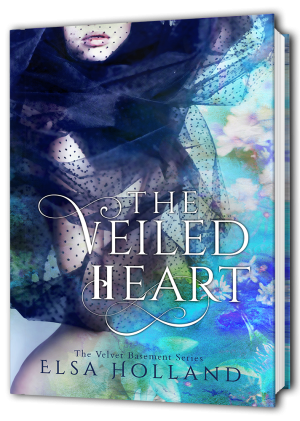 And even more exciting, Elsa is releasing the second book in the series at the end of January 2016 (this week!). Take a look at the teaser…. 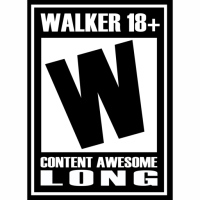